I was born in Versailles (France). I grew up in Grenoble, and have been living since then in several French cities, as well as Antwerpen in Belgium and Tempe in Arizona.
I am an engineer in Agronomy (ENSAIA and also hold a DEA in Genetics and biotechnologies (INPL). I have spent a while in public research (INRA), working in flower plant genetic improvement, later in applied research, in microbiology, to study the feasibility of heavily polluted soil bioremediation. I spent some time in Tempe University (Arizona), following courses in computer science and civil engineering.
After a break to take care of my first two kids, I joined a small french firm, Quantix Agro, whose activity was related with decision tools, in finances, insurance, agriculture and agri-business. My part was in the agri-business, and I mostly worked to conceive decision-making tools in w:en:sustainable agriculture.
Unfortunately, my firm had to stop activity at the end of 2005. I settled as a freelancer in 2008. In 2017, I co-funded [1], a South Africa based association along with Iolanda Pensa and Isla Haddow-Flood.


As of late 2020, I am 52, and live in Marseille. A few (rather old) picts. My kids are sometimes featured in some wikimedia projects. The last one is hidden somewhere in the Wikibooks on photography.

I live in Cape Town, South Africa and am a proudly African Wikipedian. Since 2011 I have initiate projects to further the WikiAfrica movement across Africa, and am the co-lead for Wiki In Africa that facilitates projects across Africa galvanising and growing Wikimedia communities that adds African content to the Wikimedia and other Open platforms. I have been a member of the Simple APG committee (since May 2017) and was an Advocacy Working Group member during the Movement Strategy 2030 process from 2018 until end of 2019.
View the grants that I have applied for and worked on. 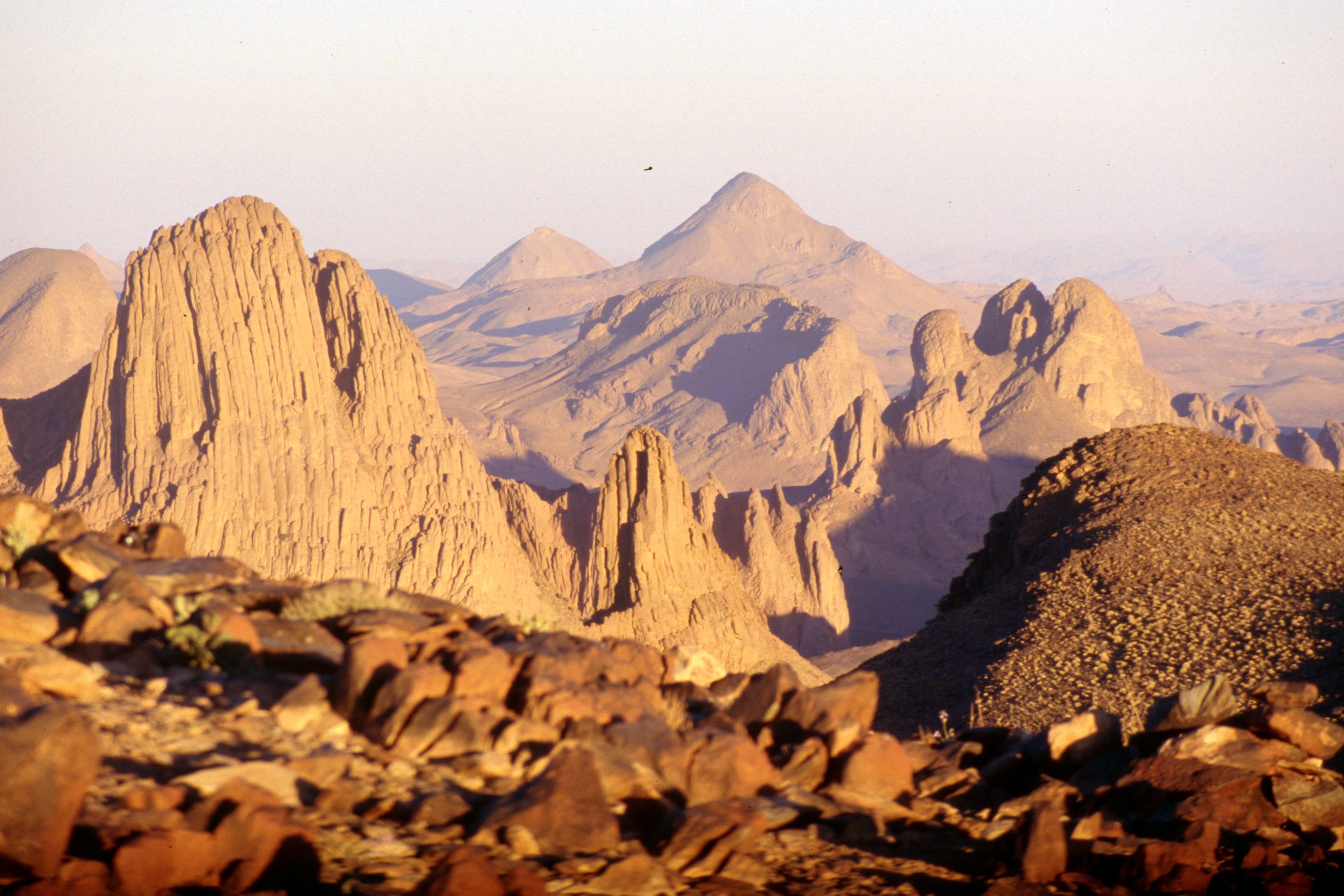